I remember a very cold weekend in November 1981.

I don't think global warming was a factor then..brrr!

Anyway, Jacquie and I traveled to St. Paul for the weekend with Mom and Dad, to see Grandma Lucille and Pepere Walter.

The trip to St. Paul takes just a little over two hours.

And in 1981, families usually took one of these iPod descendants... 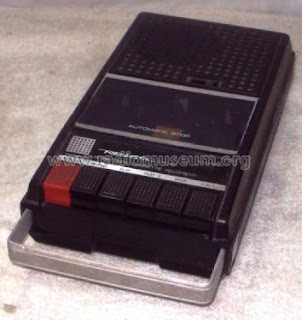 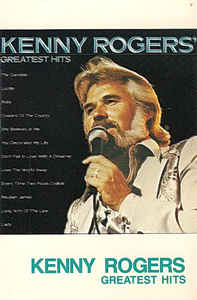 There was no music star bigger than Kenny Rogers in 1981.

Except for maybe Neil Diamond or Alabama.

We brought the tape and player into the house.

A few of our uncles and family friends happened to be there too.

After pleasantries and hugs were exchanged...

...Dad plugged in the player and started the tape.

First song on the tape?

Probably Kenny's  biggest hit other than "The Gambler".

And the one with the infamous lyric:

"Ya picked a fine time to leave me Lucille".

Not something you would expect a couple celebrating their 35th wedding anniversary to dance to.

But that was just what our dear Lucille and Walter did.

Right there in the center of their warm and cozy kitchen.

The song has a somewhat waltzy tempo.

But by the end, they were in each other's arms, as in a slow dance.

Perhaps remembering their first dance back in 1946.

And it was unforgettable.

And beautiful to watch.

I know it's early.

This one's for you guys.